What NFTs are and how they hold value

Last month, millions of Americans sat down to watch Superbowl 56, and even more tuned in to watch the commercials. In between the usual quirky, gratuitous, multi-million dollar budget ads for car insurance and beer, there was a peculiar pause in the momentum. In a nostalgic riff off the floating DVD logo that graced the screens of most TVs in the 90s & early 2000s (you know the one), a QR code appeared, bouncing steadily off the edges of the screen to the beat of a groovy tune. When scanned, it led the viewer to Coinbase, an app specializing in cryptocurrency, and offered the chance to win $3 million in Bitcoin. 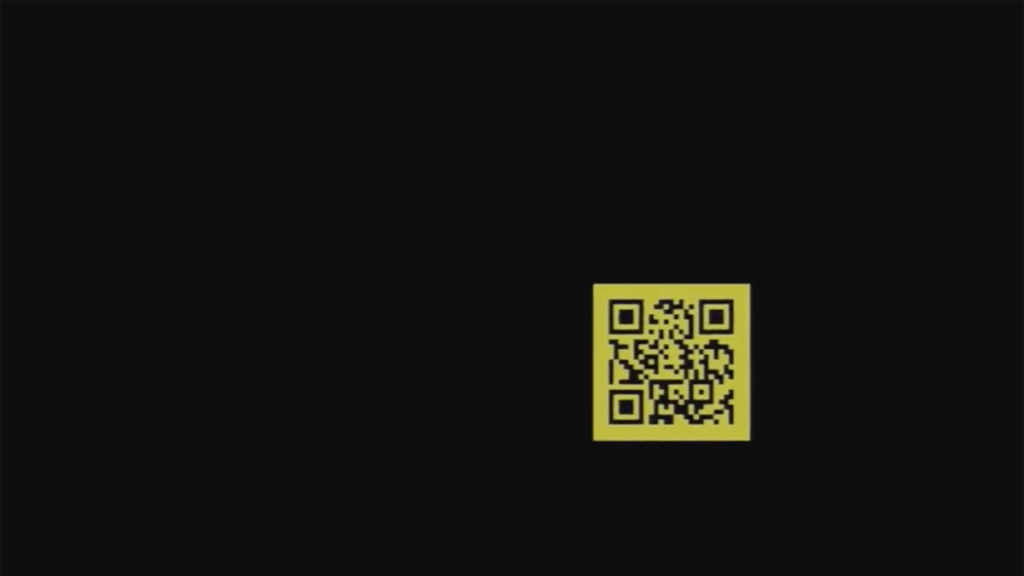 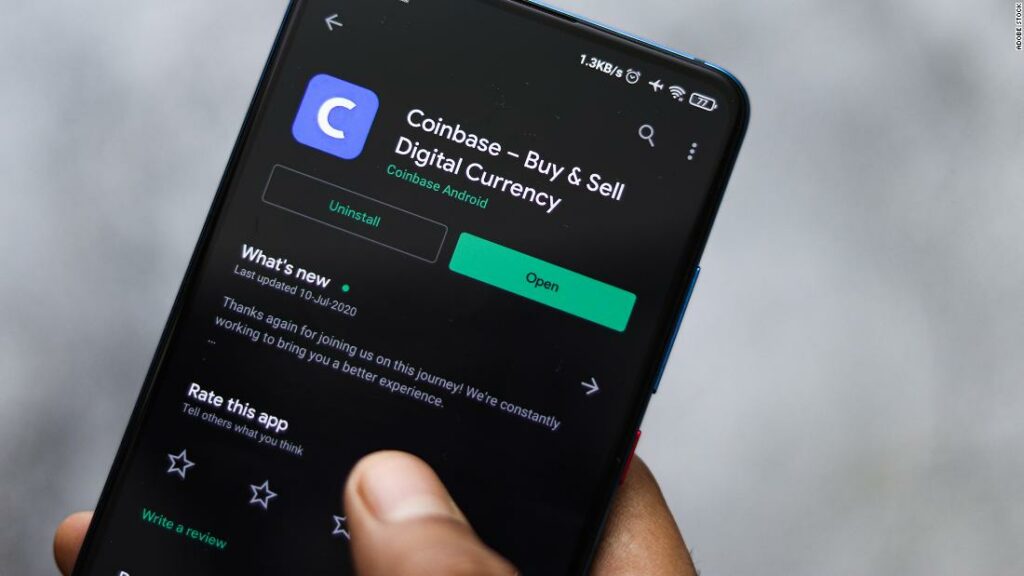 An ad for… money?

You read that right. A $14 million dollar ad, as a matter of fact, and it wasn’t the only one. Also joining the “crypto-bowl” were companies like crypto.com and FTX, promoting cryptocurrency, VR events, and the newest cyber-trend in town: NFTs.

By now, most everyone has at least a vague idea of how cryptocurrencies like Bitcoin work, and they have been widely accepted as a cog in the machine of our modern-day economy; something that is here to stay. NFTs, on the other hand, have been met with controversy similar to that once faced by its older brother cryptocurrency: are they just a trend? A scam? A get-rich-quick Ponzi scheme? Could they really be a smart investment? While answers to these questions are mostly a matter of opinion at this point, learning more about NFTs might be a good idea either way. After all, precious few look back and wish they hadn’t bought into the hype surrounding Bitcoin.

NFT stands for non-fungible token. “Fungible” is a term referring to the exchangeability of an item. American currency, for example, is fungible, because each ten-dollar bill is worth just as much as the next ten-dollar bill, and the next, and the next. You can give a quarter to your friend, who gives you two dimes and a nickel back, and neither you will have gained or lost any value, and it will stay that way every single time.

When something is “non-fungible,” that means it is unique and cannot be replaced or exchanged. Take the Mona Lisa, for instance. Although her likeness has been reproduced a million times on everything from postcards to home décor, there can never be another original Mona Lisa. Nothing is inherently valuable about the painting except for the fact that it was the actual canvas that Leonardo da Vinci put his brush to, which makes it priceless.

Basically, NFTs are digital Mona Lisa. Well, digital art. They are valuable because they have an original copy, secured by a blockchain. A blockchain, according to Oxford Languages, is a system in which a record of transactions made in Bitcoin or another cryptocurrency (in this case, NFTs) is maintained across several computers that are linked in a peer-to-peer network. Because of this blockchain, NFTs can be bought, sold, displayed, and copied as much as anyone wants, but they cannot truly be replicated. That’s because buying an NFT gives you something that no one else has: exclusive ownership of the original.

So… it’s art, but on a computer? The thing that Google Photos gives me for free?

Don’t be misguided; NFTs are not limited to digital art. Nothing is stopping you from listing your old tweets on opensea.io (the world’s largest NFT marketplace). News outlets such as The New York Times have sold their most popular articles for thousands of dollars. There is also a website that sells digital pet rocks, believe it or not. However, NFTs have really exploded as a new medium for fine art collecting, and it’s showing no signs of slowing down. Here are some examples: 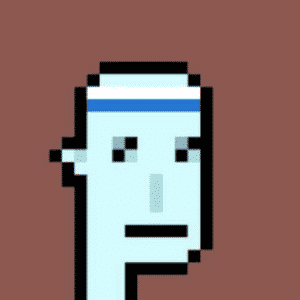 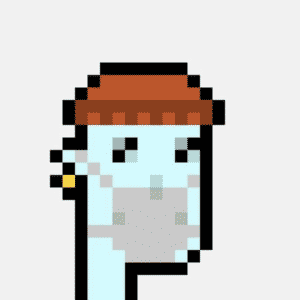 Pictured above are NFTs that recently sold for $7.58 million and $11.75 million, respectively. They are part of a collection called CryptoPunks, which consists of different characters and online avatars. 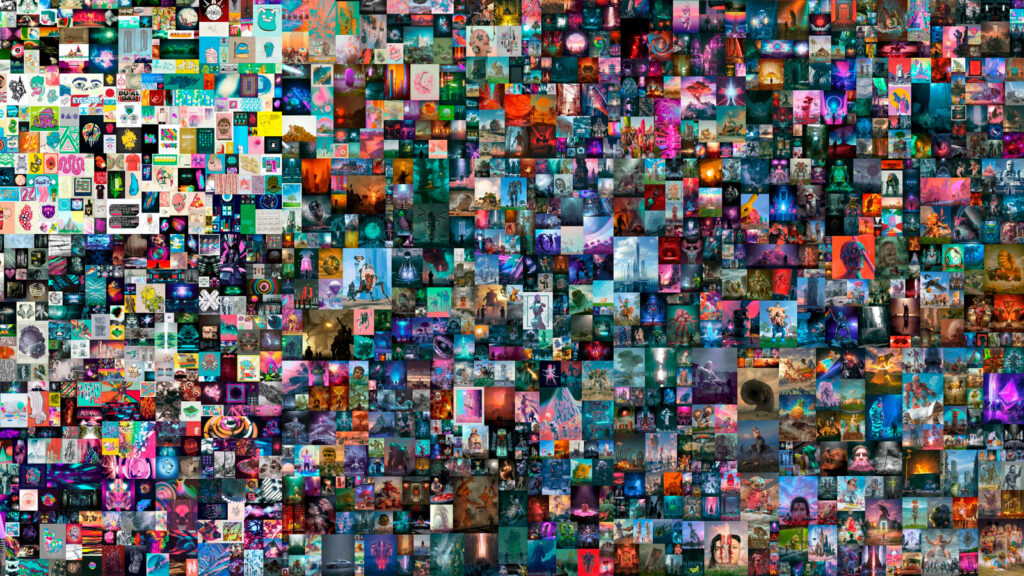 This piece, entitled The First 5000 Days, sold just over a year ago for $69 million dollars.

These artworks are obviously the rarest of rares. Many NFTs won’t sell for a fraction as much, and most will never do anything but provide bragging rights or a unique profile picture to their owner. But there is something to be said for the value of those few pieces at the very top. Starving artists have had their lives completely changed in an instant thanks to the explosion of this new market, and art collectors have made massive profits already from spotting a valuable piece before anyone else.

Are NFTs here to stay?

Most likely. Digital art, after all, does not need to be maintained like a painting hanging in a museum. They do not have a shelf life. The question is whether these digital investments will remain a playground for the mega-rich, or trickle their way down into our economy the way cryptocurrency has managed to do. Maybe someday we’ll sit down to watch the Superbowl and see an ad to buy the same meme that you see on Facebook 5 times a day for free. Hey, crazier things have happened.

Next week, we’ll break down the different aspects of cybersecurity (such as the blockchain we mentioned earlier) that go into keeping these investments secure.

Citon's NextGen Managed IT Services puts focus back on your business’s operations and growth. Together, we are the POWER behind your brand!